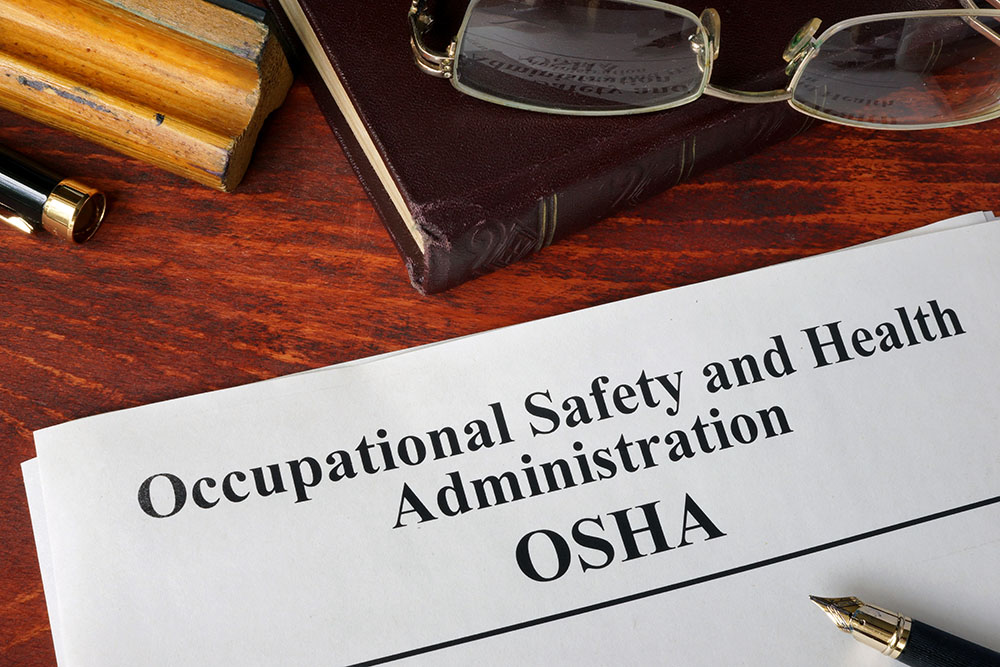 Recently, OSHA has set out to “clarify” its position on several topics and issues. Mostly these topics include reporting on unsafe conditions, which can affect both you and your employees in a profound way should reporting become an issue. In order to be responsive to these changes, it’s important to understand the reinterpretations and how they can potentially affect your business or job site.

Meaning: No Retaliation of any kind against those who report
More information available here:

The initial rule prevented employers from any retaliation against employees from reporting on-the-job injuries and illness. This became controversial because it prevented employers from implementing automatic drug testing policies for all accident or injury cases. The ruling also discouraged employers from offering incentive-based safety programs as they could be viewed as encouraging employees not to report injuries or illnesses on the job. OSHA now interprets that violations will only occur if an employer takes action to penalize an employee for reporting injury or illness in the work place.

Drug Testing
The clarifying position from OSHA now states “most instances of workplace drug testing are permissible.” The past interpretation only allowed drug testing if there was a reasonable basis for believing that drug use may have contributed to the injury or illness. For examples of permissible drug testing practices from OSHA, click here.

As a result of the anti-retaliation rule, OSHA will begin targeting high injury rate establishments and perform random inspections of those who should have submitted FORM 300A data but have not (employers can still provide it).   Under the new enforcement, if there is a failure to submit the required forms electronically each year, there may be consequences for that company.

The U.S. Court of Appeals for the 11th Circuit ruled that OSHA lacked probable cause for an inspection warrant solely based on the company’s Form 300 logs. The inspection was prompted after an employee was severely burned while working with an electrical panel.  When OSHA inspected the safety logs, they allegedly found several violations, common to the industry. However, because the request for a full inspection was due to the logs and not the injury of the employee, their request was denied.

Reinterpretations can be difficult to grasp and it is important to continue to be up to date on any and all changes that happen. If you would like some assistance in understanding these changes or would like to hear how our services can help ensure OSHA standards are followed, Contact Us today.

For questions, or to request your free consultation, please fill out the form below.